"A drop of wormword", the saying goes, will turn anything bitter. But wormwood has much more to offer than a bitter taste: this medicinal plant helps to relieve digestive ailments and boosts the immune system.

What does wormwood look like and where does it grow?

Wormwood is a herbaceous plant from the family Asteraceae and belongs to the genus Artemisia. Artemisia plants have become the focus of medical research in recent years, including studies on Artemisia annua (sweet wormwood) as an antiviral drug. Common wormwood, originally from Siberia, can be found growing wild in arid regions of Europe, Asia and North Africa. It is also cultivated as a culinary herb. Wormwood is a herbaceous perennial with pinnate, densely haired silver-grey leaves and can grow up to 150 cm high. From July to September, it displays yellow, round flower clusters which form achenes that contain the maturing seeds.

What is wormwood used for?

Wormwood's high essential oil content gives it an aromatic scent, making it suitable as a culinary herb. The leaves have an intense flavour, but are so bitter that the herb, fresh or dried, is used only sparingly in the kitchen, otherwise it will overpower any other flavours in a dish.

Wormwood is the famous ingredient in Absinthe, aka "the green fairy", a highly alcoholic beverage that was popular at the turn of the twentieth century. Absinthe was banned in 1915 because of its harmful side effects and because it had a reputation for being addictive; however, the symptoms suffered by absinthe drinkers – dizziness, delusions, convulsions, blindness – were caused by the combination of low-quality alcohol and thujone, a natural substance found in wormwood essences.

Modern recipes for beverages containing wormwood date back to antiquity, when wine mixed with wormwood was taken as a cure for jaundice and digestive problems, and wormwood tea (without sugar) was recommended as the best medicine for "evil, bile-addicted women". Wormwood extracts were later added to inks to protect books from being nibbled on by mice, and the herb was hung in wardrobes to repel moths. Indeed, many pests avoid wormwood plants because of their bitter substances. And according to folklore, it was also anathema to witches and demons.

Its very name suggests that wormwood has long been known for its anti-parasitic effects. Indeed, it was prescribed to treat endoparasite infestations even in the early years of veterinary medicine.

All parts except the root are still used today for medicinal purposes. The plant is harvested whilst in flower, then the herb is dried and made into tea, drops and pills.

What substances are found in wormwood?

Wormwood herb contains 0.2–1.5% essential oil, which contains thujone. The oil is mostly dark green in colour and has an intense aroma. The essential oil in wormwood is effective against Pseudomonas and Klebsiella pneumonia – two widespread strains of bacteria that can cause severe respiratory illnesses.

Wormwood's bitter substances are used in medicine to stimulate the appetite and promote digestion. Bitter substances are various secondary plant constituents that are characterised exclusively by their bitter taste. Bitter substances are classified by the measurement of their bitterness values. This value represents how bitter a substance can be perceived by taste. The value is determined by diluting an extract with water until there is only a slightly bitter taste. Wormwood herb contains 0.4–0.15% bitter substances, namely absinthin. With a bitter value of about 20,000 – gentian has 30,000 – wormwood is one of the bitterest locally-grown herbs. This, however, doesn't appear to bother horses, who like to graze on wormwood at pasture.

What ailments is wormwood used to treat?

Tip: Feeding wormwood can support the liver and kidneys following chemical worming treatments. In addition, its tannins are thought to create an intestinal environment that is hostile to worms.

Cows who have eaten wormwood are known to give bitter-tasting milk. It is not known if the same applies to horses. To be on the safe side, nursing mares should not eat wormwood. It should also not be given to animals with Asteraceae allergies.

Caution: Do not feed wormwood to pregnant mares or to horses with gastric ulcers! Do not take pure wormwood oil internally due to adverse side effects!

for a relaxed mood 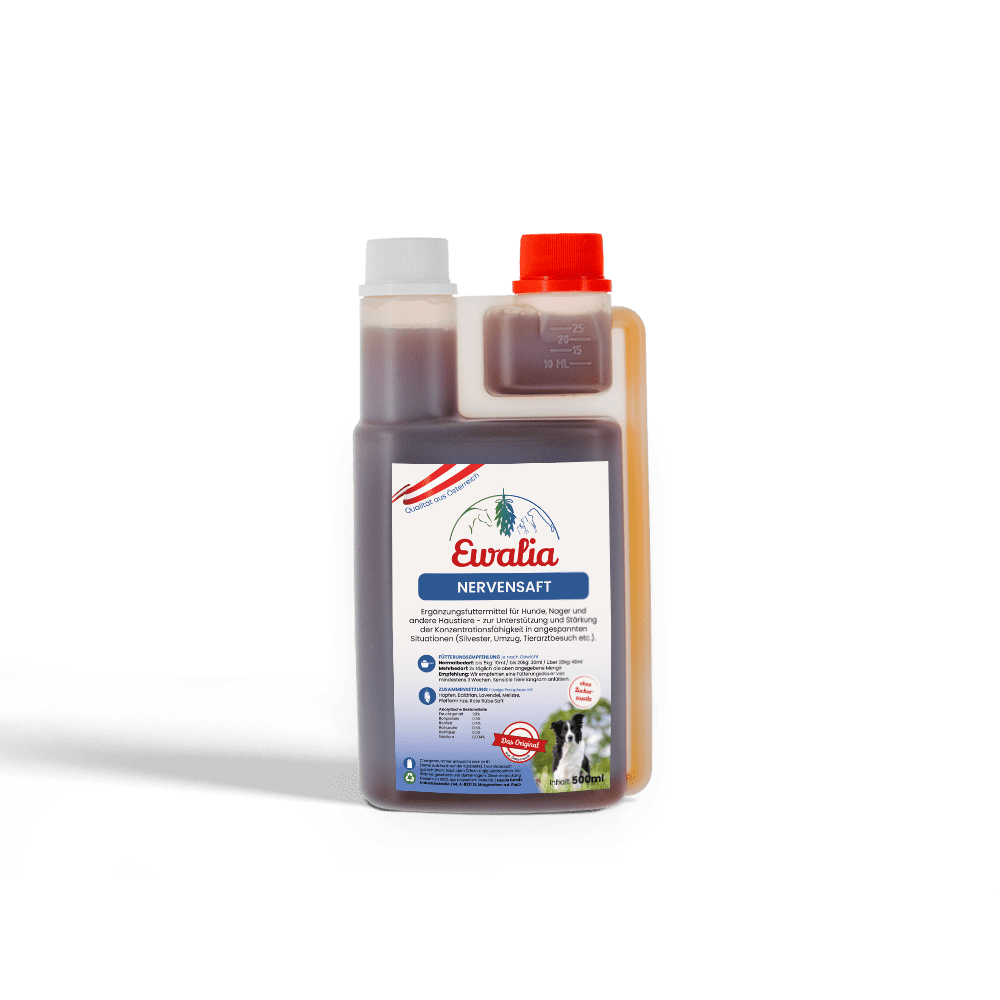